From 5th to 6th October, 3 teams from Super GT including Team Kunimitsu joined DTM final race at Hockenheim in Germany. 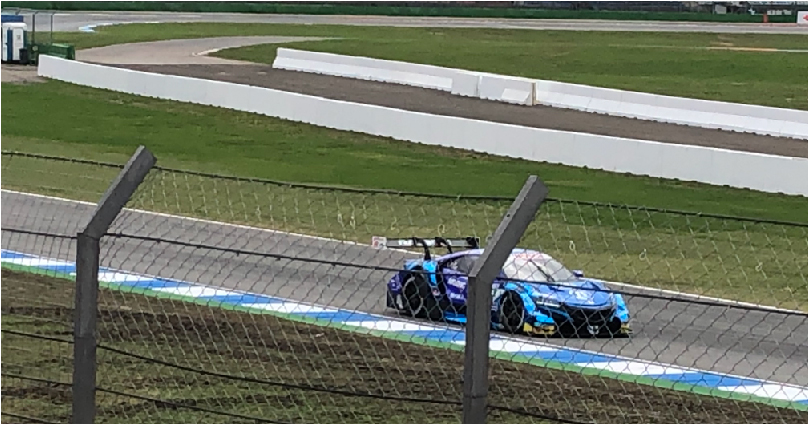 DTM regulations have some difference from Super GT, such as tire brand, “Push to Pass” button for temporary engine boost.

This season one of Team Kunimitsu drivers is Jenson Button.
He is famous for F1 Champion Driver in 2009, so he attracted a lot of attention in this DTM race.

In November, Super GT & DTM special race will be held in Japan. Don’t miss it!